Silkworms are the larvae of the domesticated Silk-Moth. It is an economically important insect, being a primary producer of Silk. The Silkworm’s preferred diet consists of White Mulberry leaves.

Domesticated Silk-Moths are entirely dependent on humans for reproduction, as a result of hundreds of years of selective breeding. Wild Silk-Moths are different to their domestic cousins (having not been selectively bred), however, they are not commercially viable in the production of silk.

Sericulture – the practice of breeding Silkworms for the production of raw Silk – has been one of the world’s biggest trades for at least 5,000 years, originating in China, from where it spread to Korea and Japan, and later to India and the West.

Silkworms are unlikely to have been domestically bred before the Neolithic age; before then, the tools required to facilitate the manufacturing of larger quantities of Silk thread had not been developed. The domesticated Bombyx Mori and the wild Bombyx Mandarina can still breed and sometimes produce hybrids. 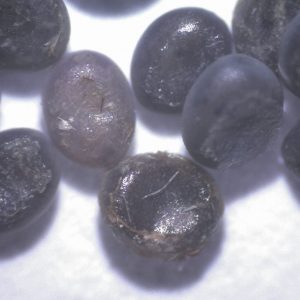 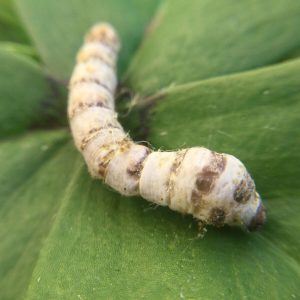 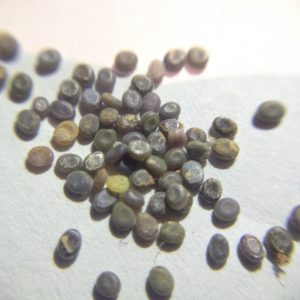 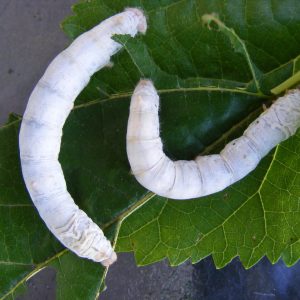 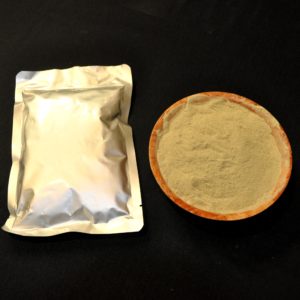 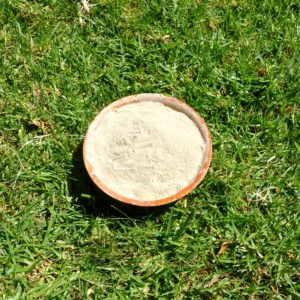 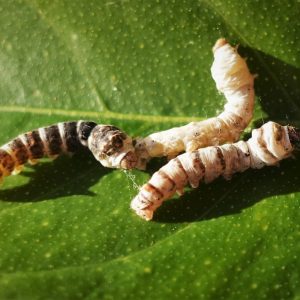